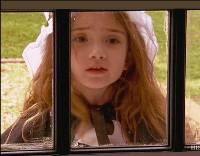 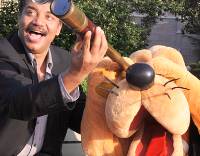 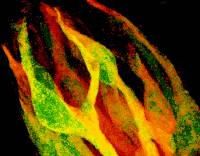 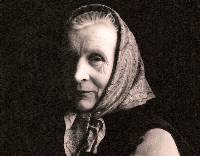 Aired on PBS NOVA on January 2, 2019
“Pluto and Beyond” follows the story of the New Horizons’ spacecraft historic flyby of a Kuiper Belt object MU69 also known as Ultima Thule on New Year’s Day 2019. Hours later the world receives its first up close look at one of the most primordial objects in the solar system, 4.6 billion years old and 4 billion miles from Earth. Ultima Thule holds clues to one of the biggest mysteries in astronomy: how the planets of our solar system formed.