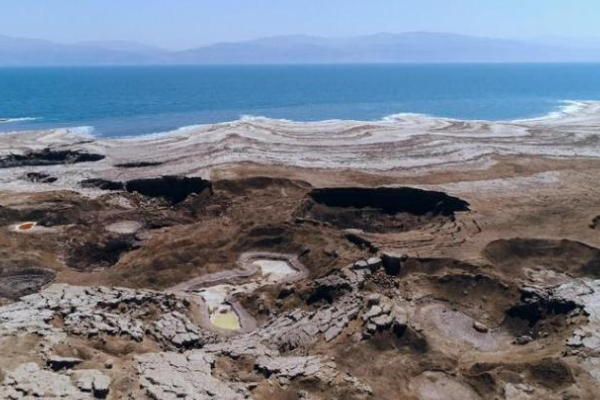 There’s no place on Earth like it: the Dead Sea. Its salt-encrusted shores were the backdrop of Old Testament drama and the source of Cleopatra’s beauty treatments. Even today, its striking teal waters and extreme chemistry capture the imagination. But the Dead Sea is dying. Scientists team up with governments of the region in an epic effort to save the Dead Sea. But complex scientific uncertainties and challenging political realities could put this epic project in jeopardy. (PBS/NOVA 2019). Writer/Producer/Director: Terri Randall. Co-Producer: Avner Tavori. Editor: Jedd Ehrmann