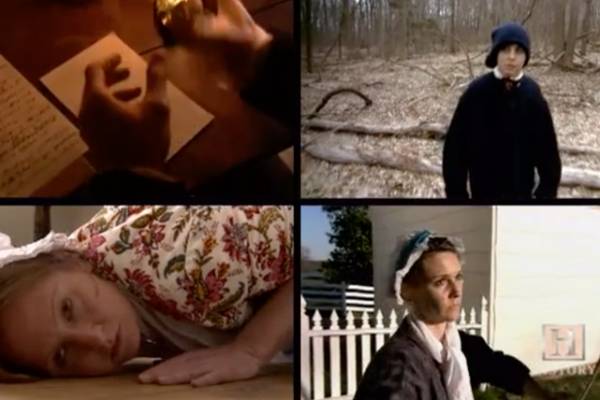 Robert Townsend, a member of George Washington’s spy ring, tells the story of Washington’s network of daring spies that operated in British-held New York during the American Revolution. Produced for the History Channel in association with The Museum and Education Center at George Washington’s Mount Vernon. Directed by Terri Randall. Written by Steve Reich. Part of the permanent exhibit since 2006.